Ralph Ashton founded the NFP Next25 to end short-termism in Australia by first understanding the root causes and then engaging leaders, experts, and the public to identify and implement systemic solutions.

Ralph has a strong track record of conceiving, building, and leading non-partisan initiatives to create systems change. Before founding Next25 in 2012, Ralph spent a decade leading international public policy initiatives, working closely on every continent with governments, the United Nations, World Bank, business, academia, and non-profits.

From 2004 to 2007 he co-created WWF’s Humanitarian-Conservation Partnership that changed how environmental and humanitarian organisations collaborate on large-scale disaster response, and between 2007 and 2011 he enrolled and chaired the Terrestrial Carbon Group that changed the international debate and action on unlocking the 30% of the climate change solution represented by agriculture and forestry.

With a background in corporate law and investment banking, Ralph is Adjunct Senior Research Fellow at La Trobe Business School and has also held visiting positions at Columbia University and the Australian National University. 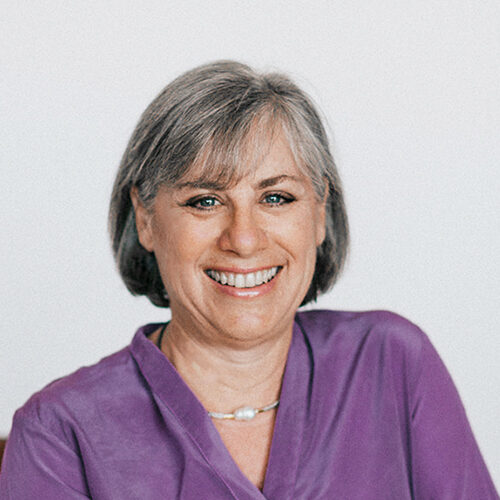 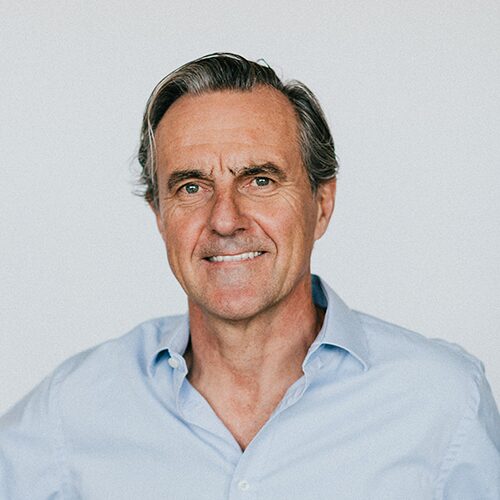 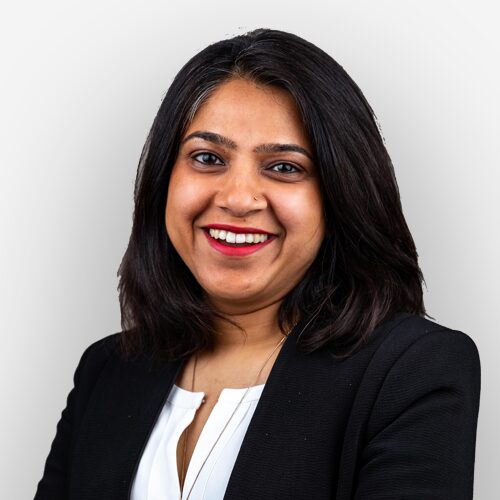 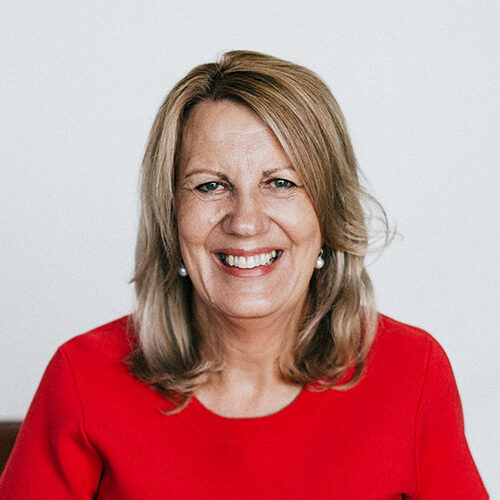 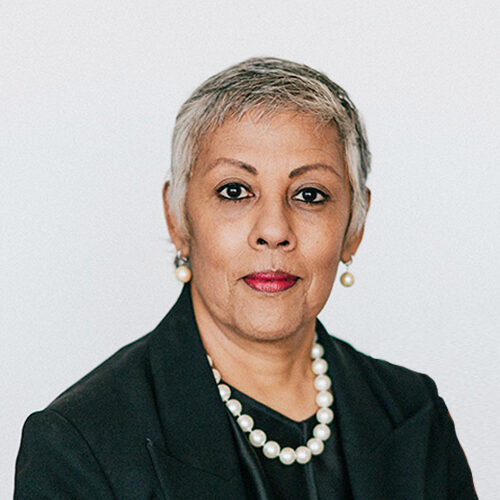 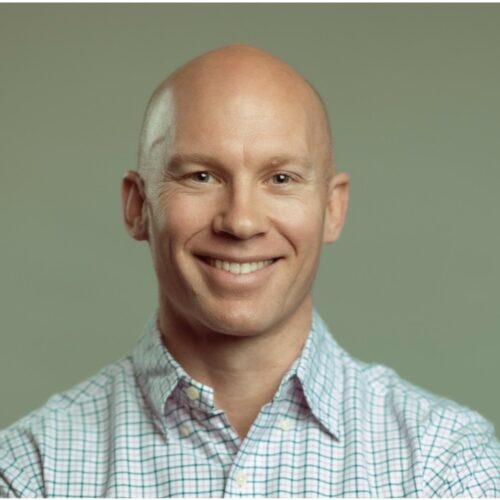 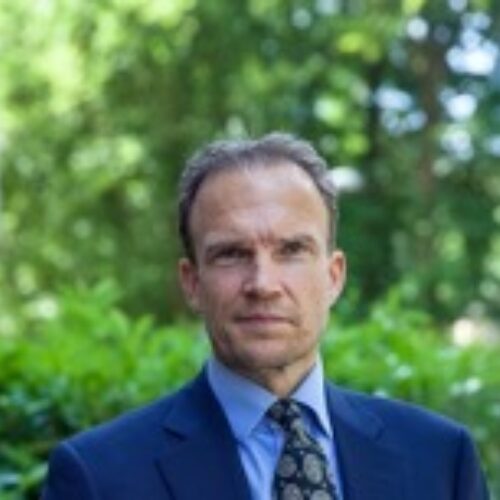